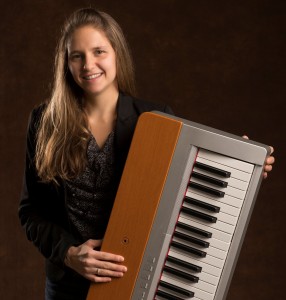 Melika Lemelin has been playing piano since the age of 15.  She is one of Ontario’s most sought after house pianists for fiddle and stepdance competitions. In 2010 and 2012, Melika won 3rd place in the accompaniment category at the Grandmasters Fiddling Championship in Nashville TN. She has had the honor to play alongside some extraordinary musicians including Shane Cook, The Brian Pickell Band, Calvin Vollrath, Ray Legere, and, of course, her husband, Paul Lemelin! She is a mother of 4 beautiful children, three boys and a girl, who will all be at Algomatrad this year. Melika previously taught at AlgomaTrad in 2008.