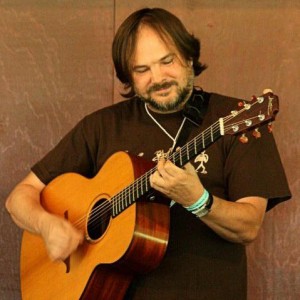 Andy Hillhouse is perhaps best known as the founder and manager of the Celtic funk band Mad Pudding, who toured festivals and folk clubs in North America and Europe through the 1990s. Since 2000 he has toured with several of Canada’s most respected and exciting acoustic musicians, including innovative west coast fiddler Zav Huscroft, champion Canadian fiddler Pierre Schryer, and The McDades, with whom he has garnered a JUNO and two Canadian Folk Music Awards. As a guitarist in Irish traditional music he has accompanied master musicians Paddy Keenan, Maeve Donnelly and Patrick Ourceau. Andy is a former member of the JUNO nominated vocal ensemble, musica intima, and former music director of Vancouver’s Universal Gospel Choir and the Sarah McLachlan Music Outreach Choir. He is currently completing his PhD in ethnomusicology at the University of Toronto, and was recently hired as Artistic Director for the Harrison Festival of the Arts in BC.